Luke Musto is an Associate Lawyer with Harris Gomez Group. Luke has experience working across multiple Latin American jurisdictions and has gained a deep understanding of Latin culture and business.

He has worked in a number of practice areas, including in international law, immigration, corporate and commercial law. Luke has managed a variety of cross-border projects involving a number of timezones, countries and languages.

Fluent in English and Spanish, Luke has served as Assistant to the President of the Australia Chile Chamber of Commerce since 2016. In 2017, he was the recipient of the prestigious Alejandro Malaspina Award for Spanish from the Spanish Embassy in Canberra, Australia.

Within Harris Gomez Group, Luke works closely with the Managing Partner on Australian matters, as well as providing support to the Chilean office. Luke holds a Master of Laws in Migration Law with Commendation from the Australian National University in Canberra.

Luke received the Alejandro Malaspina Award for Spanish from the Embassy of Spain in Australia. 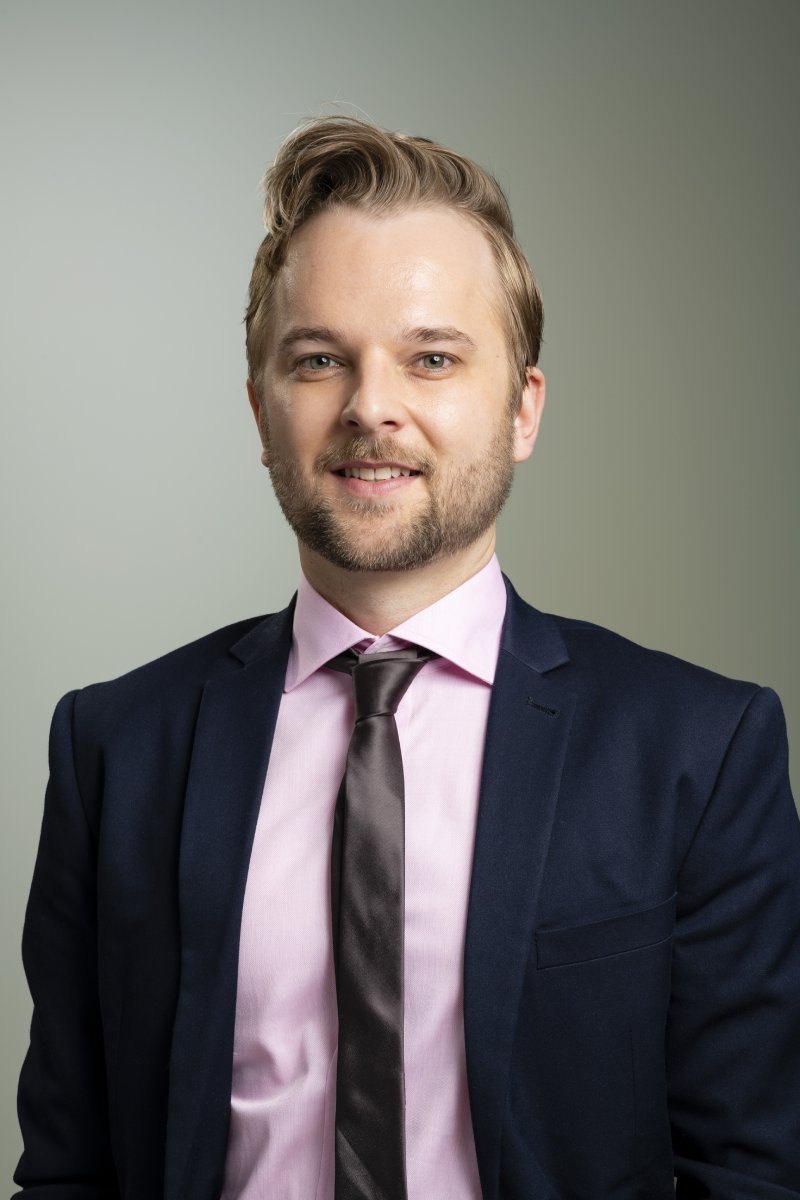