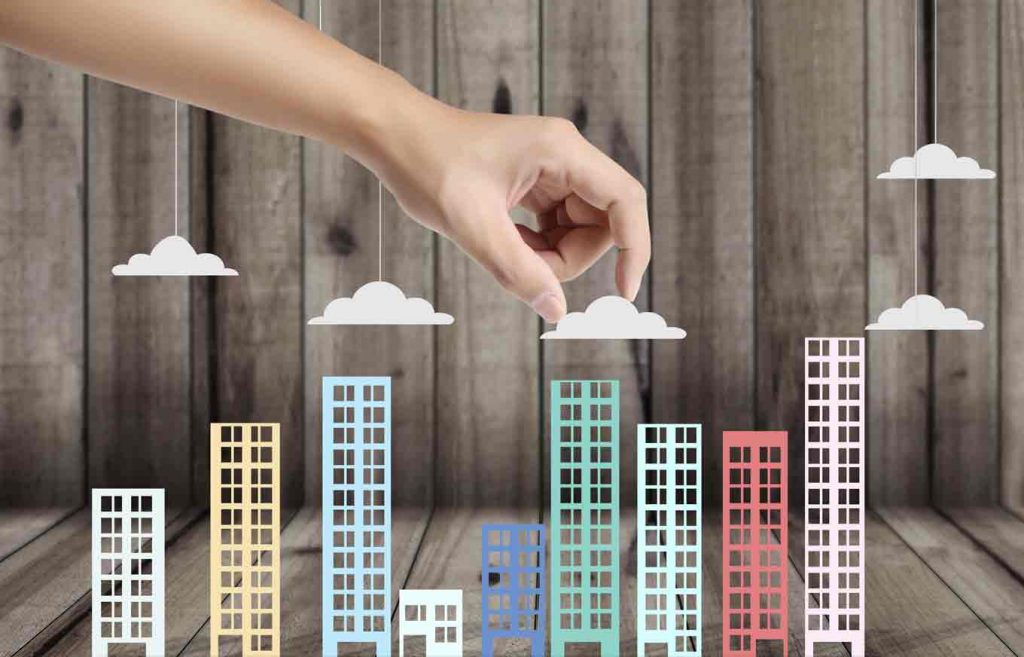 New Australian foreign investment rules came into force on 1 December 2015 following the passage of the Government’s Foreign Acquisitions and Takeovers Legislation Amendment Bill 2015. These reforms represent the most significant changes to the framework in over 40 years.

These changes will affect a number of people, but particularly:

Applicants will need to pay the fee before their foreign investment application can be processed. If an application falls into a number of categories, the category with the highest fee will apply.

Temporary residents can apply to purchase one established dwelling to use as their residence while they live in Australia, which must be sold if the property ceases to be their principle place of residence.

The threshold for office, industrial and commercial accommodation requiring prior approval has been increased from $55 million to $252 million (pegged to CPI) or $1,094 million for foreign investors from the United States, New Zealand, Chile, Korea, Japan and soon China.

As a consequence of Australia’s recently implemented free trade agreements with South Korea, Chile, and Japan, investors from those countries now have the benefit of preferential treatment (as compared to other foreign investors) under Australia’s foreign investment regime.