Does Chile have a strong system of intellectual property rights? 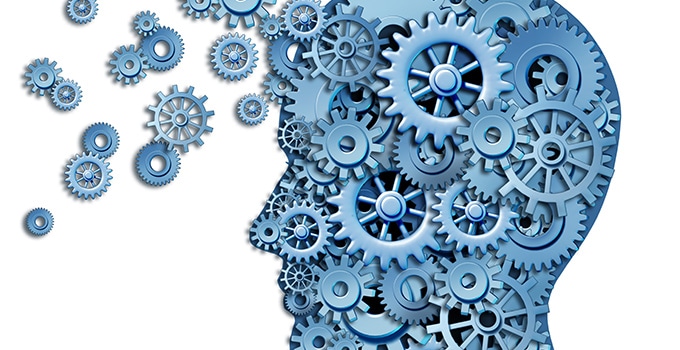 Does Chile have a strong system of intellectual property rights?

We are all aware of the growing importance of protecting intellectual property rights (IPR), not only to abide by international and domestic law, but also to support and foster innovation and entrepreneurship. The Chilean government is committed to strengthening these two areas through the development of various instruments. Countries such as the United States and Australia have already had successful experiences that Chile should aim to replicate. In doing so, Chile should think further afield than Latin America and should aim for worldwide recognition as a leading intellectual property defender.

It is important to mention that Chile’s legal framework for intellectual property rights is currently being analysed to suit the requirements for participation in numerous free trade agreements and international conventions.

As of 2010, Chile has progressively strengthened its intellectual property regime by amending its previous industrial property law. These amendments have allowed Chile to adjust its standards, which has enabled it to successfully join the Organisation for Economic Cooperation and Development (OECD).  Chile has also signed all major international intellectual property agreements, including the Patent Treaty Cooperation, the Paris Convention, the Trademark Law Treaty and the TRIPS Protocol.

Chile, like many developed and developing countries around the world, must face the numerous piracy and counterfeiting problems that arise in a variety of circumstances.

It cannot be denied, that as it stands, Chile’s intellectual property rights remains lax, particularly in relation to piracy, copyright and patent protection. However, recent studies have shown that piracy has fallen in Chile over the past few years although there is still significant progress to be made.

Obviously legal changes must be made, but perhaps more importantly a cultural shift needs to occur; the definition of what constitutes a violation of intellectual property rights needs to be reinvented and to do so, the right education needs to be provided.

As a start, the Chilean government has created various campaigns to educate the public and have recently proposed various amendments to the intellectual property law.

In conclusion, while Chile has successfully stepped up to the challenge of improving its Intellectual Property rights, more can be done in order to change the way the public understands these rights so that the Chile’s IPR advancements can be successfully met.

Andrea Dawson is a Senior Associate with the Harris Gómez Group an international and multidisciplinary firm specialising in cross border transactions between Australia and Latin America.

Andrea started her career working in Switzerland at the World Intellectual Property Organisation, Arbitration and Mediation Centre, as a Case Manager in the resolution of domain name disputes, among other matters.

Andrea returned to Chile where she presided over the International trademark division of one of the top IP firms in Latin America for over 9 years. Andrea has an extensive amount of experience working in the Intellectual Property Area where she specialised in matters related to domain names and trademarks at a domestic and international level.

Written by León Lanis, Paralegal Chile is in a period of political…
Read More

Written by Anamaria Correal, Trademark Attorney During November, all eyes have been…
Read More