A key breakthrough in nuclear fusion was announced last week. US scientists have successfully produced a nuclear fusion reaction which has created a surplus of energy. Previously, while a surplus had been thought theoretically possible, in all previous experiments of this type, only a point of equilibrium with nuclear fusion had been able to be achieved. In other words, scientists were able to create more energy than they started with.

On Tuesday 13 December, the US Department of Energy said: “This milestone brings us closer to carbon-free power generation. Ignition allows us to replicate for the first time some of the conditions found only in the Sun and stars. Today we tell the world that the United States has made an extraordinary discovery, because we invested in it”

This discovery is an exciting one and also of great importance for the future of renewable energies. This being said, it should be treated with caution, as there are still decades of scientific and technological development to come from this point onwards.

What is nuclear fusion?

Nuclear fusion is a man-made process that replicates the same energy that powers the Sun, and occurs when two or more atoms fuse into a larger one. This process generates a large amount of energy in the form of heat.

Projects involving nuclear fusion generally use the elements deuterium and tritium, both of which are isotopes of hydrogen. An example of their use could be that a glass of deuterium, with a little tritium, could power a house for a year.

One benefit in comparison to coal is that the process only requires a small portion of hydrogen, and this is the most abundant element in the universe. Still, while nuclear power is a zero-emission energy source, it does still produce volatile radioactive waste that must be stored safely and carries safety risks.

There is no doubt that this news is a technological and scientific breakthrough that will benefit many industries, such as mining. In this case, it is important to consider that METS companies can take advantage of these developments to start investing in the medium and long term.

This is because projections indicate that between now and 2050, 18% of the world’s energy demand will be met by hydrogen. This will require annual investments of 20 to 25 billion euros, 40% of which will be used to produce hydrogen.

On the other hand, nuclear fusion could also be used in conjunction with lithium. In this case, both Chile and Australia are globally important and thus very well-placed strategically to benefit from the advance in nuclear fusion. This is because the best use for this chemical element is energy storage – for example in car, phone and computer batteries – but it is also used for pharmaceuticals and air conditioning systems. Where the role fusion could play would be to advance the generation of clean and potentially inexhaustible energy. So for the benefit of these advances, a strategy should be developed to produce up to 500,000 tonnes per year of lithium carbonate equivalent by 2028.

In conclusion, this scientific breakthrough is thought to represent a turning point in meeting our future global energy requirements. It will likely mark a turning point in environmental, industrial and business terms. While companies looking to take advantage of this breakthrough will have to wait several years or even decades for fusion to be able to produce unlimited amounts of clean energy, it is an exciting moment to look ahead to a greener and cleaner future. 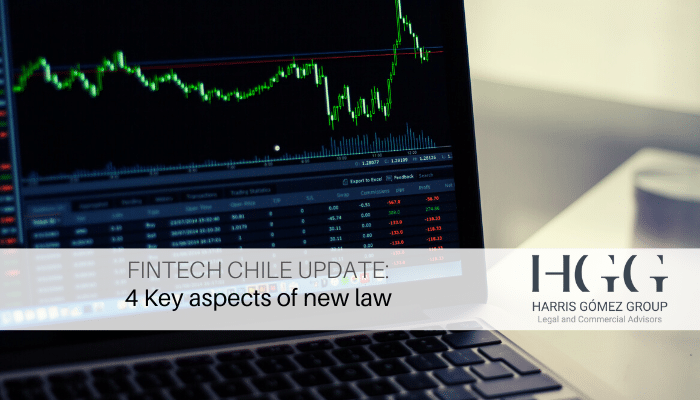