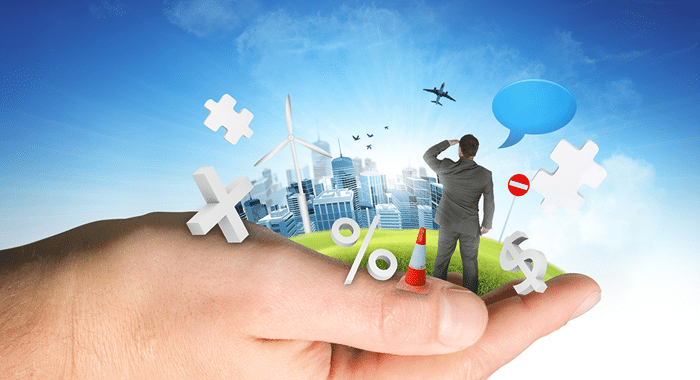 The return of democracy to Chile in 1989 saw the beginnings of a strong pro-growth era. The movement enabled the reform of Chile’s competition law and paved the way for the advanced regulations that we see today. Recent amendments to Chile’s competition law focus on the promotion of economic efficiency, which contrast starkly with the country’s previous policies of economic freedom and autonomy.

The 2003 Competition Act (Law No. 19.911) is relatively simple, covering the basic rules for competition conduct in a single provision:

“Whoever executes or enters into any act, agreement or convention, either individually or collectively, which hinders, restricts or impedes free competition, or which tends to produce such effects, shall be penalized with the measures indicated in Article 26…” (Article 3 of the Chilean Competition Act).

The Act has also introduced major structural changes, replacing the old Commissions with a single Anti-trust Court, the Tribunal de Defensa (“TDLC”). The Tribunal performs both advocacy and decision-making roles, with more power, independence and status than the old Commissions it replaced. The recent amendments have also given increased investigative powers to the Fiscalía Nacional Económica (“FNE”), an independent investigative body. The FNE investigates and submits complaints to the TDLC for its adjudication and decision, which are then reviewable by the Supreme Court. This has created a system unique to Latin America but not unlike the multi-tired system of competition law enforcement in Australia.

Enforcement has also increased under the amendments adopted in 2004 and 2009. The amendments have boosted sanctions and given both the TDLC and the FNE stronger enforcement measures, including: increased FNE penalties of up to US$30 million, the creation of a leniency programme to prevent and detect cartels, and extending the statute of limitation from 3 to 5 years, which allows the TDLC to pursue anti-trust conducts.

Cartel enforcement has also gained more attention, with the Supreme Court issuing its largest fine ever in the 2009 Flat-Panel TV price war case and the TDLC rejecting a major merger in the influential Falabella case. The FNE has also focused on cartel enforcement, and the allocation of tasks between the FNE and TDLC seems to be working so far.

Enforcement has also increased over other activities covered by the Chilean Free Competition legislation, including:

While mergers are not explicitly covered by the legislation, the FNE has issued specific guidelines. These guidelines remain unenforceable and the development of future guidelines should follow TDLC decisions and the practices of international competition models.

The recent amendments and developments in Chilean competition law are especially important to Australian corporations looking to do business in Chile. Businesses need to be aware of the crackdown on cartel enforcement and the emerging development of merger control. Harris Gomez Group is a highly trained group with specialists in competition law issues who can successfully integrate your business in Chile.