What to expect for Peru’s mining industry in 2015 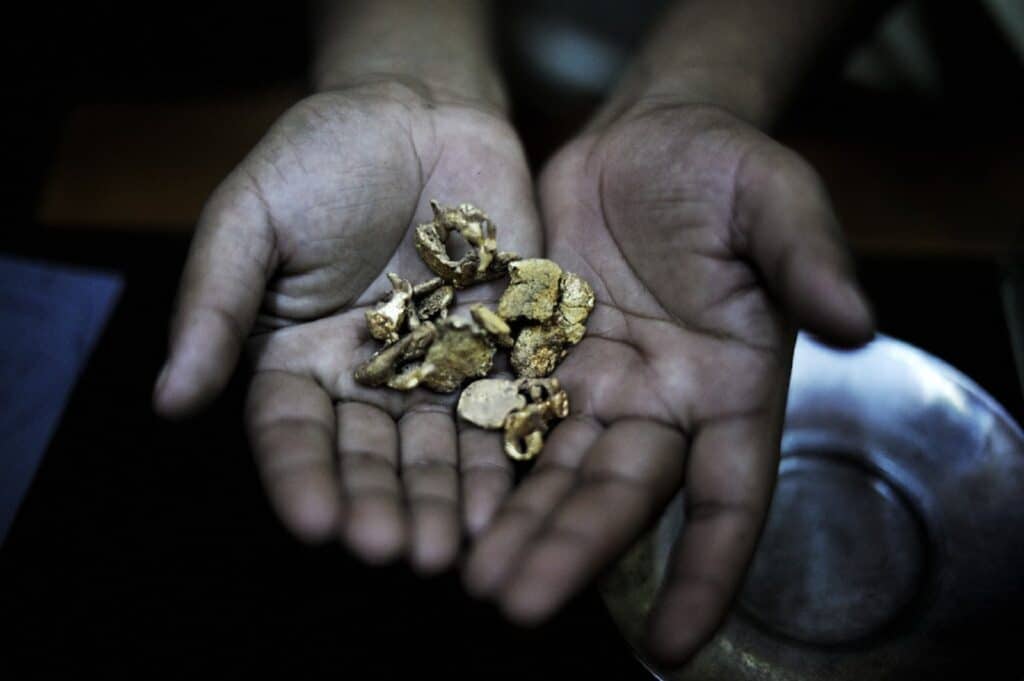 What to expect for Peru’s mining industry in 2015

The mining industry in Peru, the world’s third largest copper producer, will take a major step in 2015 towards the country’s goal of doubling annual output of the metal to 2.8Mt/y by 2017.

Mining GDP is calculated to expand 6.5% in 2015 as copper production grows 10.2% and zinc gains 5.1%, according to the central bank. Gold production is expected to fall 6% on the closure of Barrick Gold’s Pierina mine and a government crackdown on the country’s illegal gold mining sector, the bank said.

Four areas to watch in Peru´s mining industry are:

President Ollanta Humala will need to overcome the bureaucratic obstacles that have held up a sizeable chunk of Peru’s US$62bn mining investment portfolio. However, the government has pushed through four economic stimulus packages over the past year aimed at speeding up permits for investment projects.

“We hope the complex permitting process will be untangled,” SNMPE president Eva Arias said. “But it’s not just a case of regulations. There has to be an attitude on the part of public officials for greater ease in permitting, without lowering standards, but doing it faster.”

Miners, who saw metals export revenue drop for a second year in 2014 will have to cope with continuing weak prices in 2015, with the possible exception of zinc, according to investment banks. Declining prices forced companies to slash project capex and implement cost-cutting measures that are expected to translate into lower investment in exploration in the coming year.

Slumping metals prices contributed to an economic slowdown in 2014 that halved GDP growth to an estimated 2.5% from 5.1% in 2013 and 6.3% in 2012. Consultancy firms like Capital Economics calculate annual growth over the next two years will average 4%.

“With less support from its key mining sector, the bigger picture remains that GDP growth is likely to be much weaker than the 6-8% rates achieved over 2010-13,” Capital Economics analyst Edward Glossop wrote.

Peruvian state environment agency OEFA, which fined and shut down major mines for pollution in 2014, said it would set up three specialized courts to hear cases for the mining, energy and fishing industries.

This year, OEFA fined miners, including Glencore and Volcan, for excessive mineral emissions and halted operations in March at Chinalco’s US$3.5bn Toromocho copper mine due to a tailings leak. The sanctions, part of a total of 941 fines since 2008, were called excessive by the country’s mining society (SNMPE).

The move seeks to ensure greater fairness in the agency’s rulings, backed by the experience of the judges appointed to head each court, OEFA said in the ruling published on its website.

“The judges’ greater experience will help to guarantee the trustworthiness of the rulings issued in the most complex cases submitted to the environmental monitoring court, which mainly covers mining and energy issues,” the agency said in the ruling.

While tin miner Minsur (US$450mn) and Hochschild (US$350mn) pulled off successful debt offerings in 2014, financial markets for mining exploration companies are expected to continue to be tight in 2015.

With firms such as Minera IRL at risk of running out of funding by the first quarter, cash-rich miners such as Hudbay expect further consolidation similar to the situation that forced Canadian junior exploration companies Duran Ventures and Sulliden Gold to sell off key assets in 2014.

“That presents an opportunity for us because we’re growing our cash over the next year-and-a-half on a very substantial level,” Hudbay CEO David Garofalo said. “We can put capital to work with juniors that are otherwise quite capital starved.”