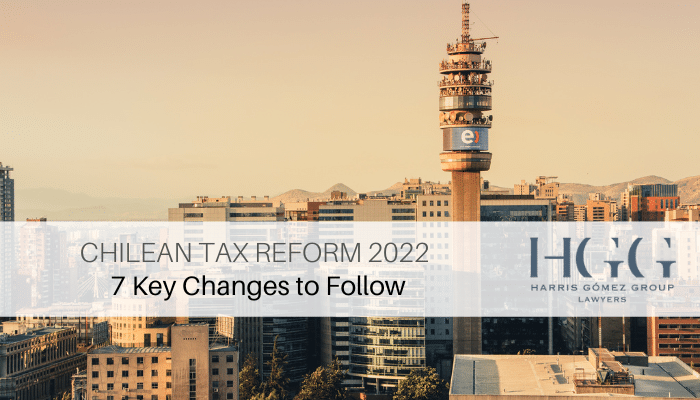 With the purpose of adapting the taxation system to OECD standards, on July 1st, 2022, the Chilean government announced a new tax reform, which is one of the first structural reforms of the new administration. This reform seeks to advance tax equity and fairness for all taxpayers, and to finance other structural reforms that expand social rights and promote productive and regional development. It has been prepared with reference to high technical standards, analyzing the experience accumulated in the country, the comparison with the tax systems of advanced countries and with the technical assistance of the OECD, World Bank, IMF and IDB.

The Tax Reform has been structured around four legislative initiatives, two of which will be submitted to Congress during July 2022, while the remaining ones will be finalized in the fourth quarter of this year. The first two initiatives are to modify the Income Tax system and rates (and to establish a new Wealth Tax), and to introduce measures against tax evasion and avoidance. The other two initiatives are a package of indications to amend the mining royalty.

In this blog we will summarize the 7 main amendments to the tax system.

The semi-dual system implies that a new general regime is established for large companies, replacing the current semi-integrated system. This system separates the taxation of companies from their partners’ taxation and differentiates the tax treatment of labor and capital income.

A capital income tax of 22% is established and it will levy dividends or profit withdrawals in a company.

Under the new system, the total taxation of dividends/profits of corporate income tax and capital gains tax will not exceed 43%, being at the OECD median and equal to the maximum marginal rate of personal taxes.

With respect to capital gains on stock market financial instruments (which currently have a preferential rate of 10%), their tax treatment will be homologated to dividends, being subject to a rate of 22% with the possibility of reassessment under the GCT.

The tax reform directly encourages investment in actions that increase the productivity of companies and the economy.  For this purpose, corporate Tax is reduced from 27% to 25% while it establishes a new development tax.

A 2% Development Tax is created, which a company may deduct if it proves that it has allocated part of its investments to finance projects related to research and development (R&D), acquisition of high-tech manufacturing and services from local suppliers, acquisition of goods and services developed with public support, among others that involve investment in productivity. This 2% rate may be paid in the form of a tax or it can be allocated to corporate expenses that increase the productivity of the company and the economy.

In addition to the benefits for investment in private R&D, the part that constitutes a credit against the Corporate Tax will have the character of a reimbursable credit, functioning as a subsidy.

SMEs[1], currently excluded, will be able to access the R&D tax incentive, which allows 35% of the R&D expenditure to be used as a credit against the corporate tax. As an additional benefit, when the SME determines a negative annual result and has invested in R&D, the credit will be refundable, functioning as a direct subsidy.

The tax reform maintains the preferential regimes available to SMEs, encouraging their development and participation in the economy. The SMEs tax regime is not amended, keeping the 25% rate that can be used as a credit against the global complementary tax or against additional tax.

Likewise, the Transparent SME regime remains, which allows taxpayers to be exempted from corporate tax while paying the global complementary tax directly.

New SME ventures will be eligible for a special VAT credit for the first year of their operations. This special credit will be equivalent to 100% of the tax determined for the first three months, 50% for the second three months and 25% for the following six months, totaling 12 months of tax benefits.

Investment in venture capital will be encouraged by maintaining the exemption from corporate tax for those private investment funds, with or without Corfo’s participation (a governmental entity that promotes development), whose investment policy is venture capital, allowing SMEs to access financing that will allow their growth and greater profitability.

With respect to tax debts, SMEs will have access to a reduced interest rate of 1% (normal is 1.5%) and additionally, when making payment agreements for up to 12 months, the installments of such agreement will not be subject to interest.

Private investment funds will be subject to corporate tax, except for those funds whose investment policy is venture capital.

A registry of final beneficiary owners is created, which will make it possible to identify the individuals or final taxpayers who ultimately receive the profits generated by each company. This is a fundamental control tool for the SII to have complete information on the corporate structures of high-income individuals.

Also, the transfer pricing rules will be updated for a better regulation of advance agreements and for the adjustment’s application procedure.

The figure of the anonymous tax whistleblower is created, establishing a dissuasive figure that has shown its effectiveness in economic and white-collar crimes.

A new large mining royalty is established, which will allow a more balanced distribution of non-renewable resource revenues, ensuring that incentives to invest and develop the mining sector are maintained, keeping Chile as a world mining leader.

The Royalty increases the taxation of large copper mining, defined as those copper miners with production over 50,000 metric tons of fine copper (TMCF), per year. The Royalty will be of a hybrid nature, combining the following:

(ii) a component on mining income, with rates between 2% and 32% over operational profitability, for copper prices between two and five dollars per pound. The rates will increase as the price of copper increases, so the tax will increase as economic rents in the sector increase.

The equity to be declared includes, among others, participation in companies, real estate, vehicles, investment portfolios and financial instruments.

[1] According to Chilean Law, the Small to Medium Enterprises definition includes companies that sell products or services for up to approximately USD$3,530,000 per year. 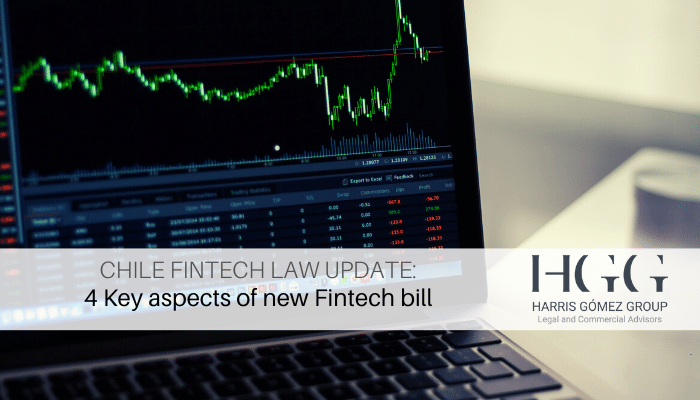 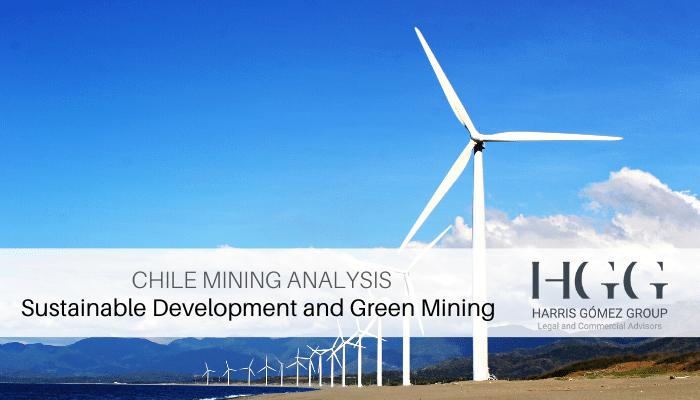 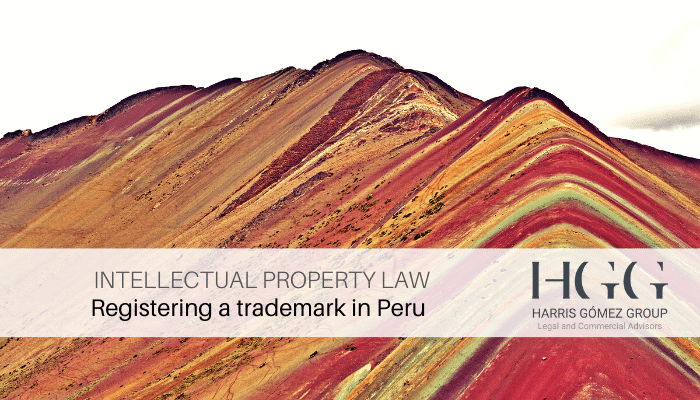 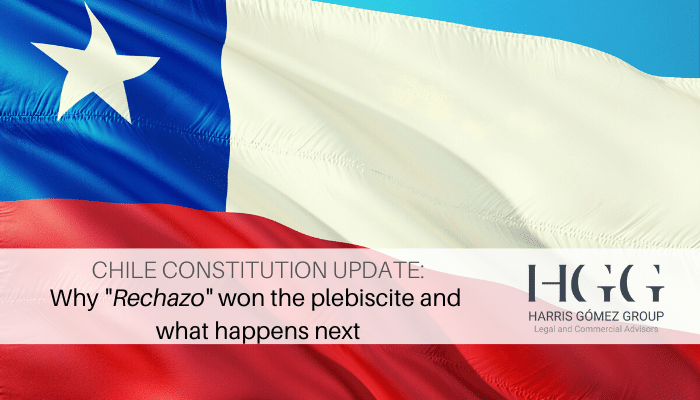