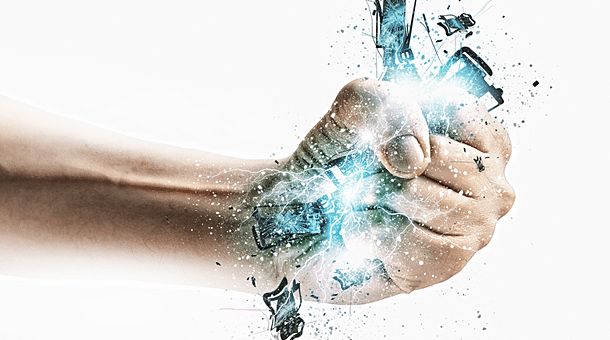 Companies that enter Chile tend to start up by having a trusted employee set up the Chilean company and represent the parent entity. These employees are often granted powers to act on behalf of the parent company.

In order to operate, the General Manager generally has access to confidential data such as operational plans,  supplier information, clients, and any other information provided by the parents company.  This is typical but what happens when the Manager uses this information to create a competing company?

To give an example, an Australian client set up in Chile a few years ago and hired a General Manager to sell their product to the mining industry. Last year, the company found out that the General Manager was incorporating a new entity and was starting to offer a similar product while still on payroll. Naturally, the Australian Management team was not pleased and decided they would terminate the employment relationship with the General Manager.

The first impression of the Australian Management team was that they had reason to terminate the employment contract without severance pay because the employee had broke his contract by executing negotiations that fall in the same line of business as the employer.

This is a perfect example of where the gaps tend to arise between Common Law and Chilean legal system. In Australia, the employer would only need to prove that the employee breached the contract and this would be sufficient grounds to terminate the contract without severance pay.

In Chile, this is not the case because there are constitutional rights that heavily protect the employee. If the fired employee decides to sue his/her employer arguing that the employment contract was wrongfully terminated, the Chilean labor courts generally are not inclined to accept this specific ground for termination since there are two constitutional rights that heavily guard the employees claim: the freedom and protection of work and the right to perform any commercial activity (article 19 No 16 and 21 of the Chilean Constitution).  In simple terms, it is a basic principle in Chilean Law that the employer cannot effectively forbid its employee to perform any commercial activity including those related to the company’s business.

However, the aforementioned constitutional rights are not absolute and their limitations under this scope are heavily linked with what we understand as “unfair competition” which we will cover in our next article.

In most cases we see, there is very little that an employer can do to terminate an employee without paying severance. We consistently see managers who perform poorly but because of the pro-worker attitude of the court systems, the employer struggles to terminate the employment contact and must pay severance or risk being taken to court.

If taken to court, most judges will side with the employee and the employer will be forced to pay not only the severance pay but also an additional penalty.

This is a huge frustration for foreign clients who may need to replace incompetent or ineffective managers but this is the reality of doing business in Chile.

See here for more information about how ¨unfair competition¨,  and how in some cases it could be used to terminate an employment contract without paying severance.

Jorge is a corporate and commercial lawyer that specialises in employment law. Jorge advises clients on business and legal structures, and is able to provide cost-effective solutions to matters including relationships with public entities, negotiation of contracts and corporate governance.