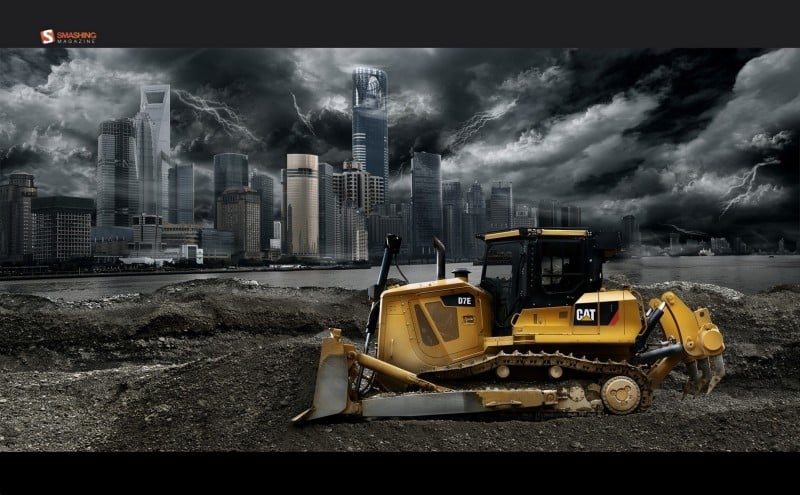 Chile plans to award tenders for US$3.97bn for the construction or expansion of a key highway, a bridge, its main airport and several hospitals before March.

Projected Tender:   Technical and economic proposals on November 19 and December 19 but will  delayed for up to 30 days

Some of the new features in the new concession include construction of a 200,000m2 terminal, with two wings exclusively for international flights, and two additional wings that will “swing” between international and domestic flights.

Projected Tender: The retender for the US$716mn expansion of Santiago’s international airport, which was expected for the last three months of 2013, will take place in January.

The bridge Chacao bridge will connect the island of Chiloé in southern Chile’s region X to the mainland, and will be the biggest in South America. The works are set to begin in 2015, and the bridge is expected to be operational in 2019.

Project Tender: The ministry said it will open the technical proposals for Chacao bridge’s construction on November 4, and will review the economic proposals on December 9. The project is worth US$740m.